Two distinct ends help you identify which end is what. 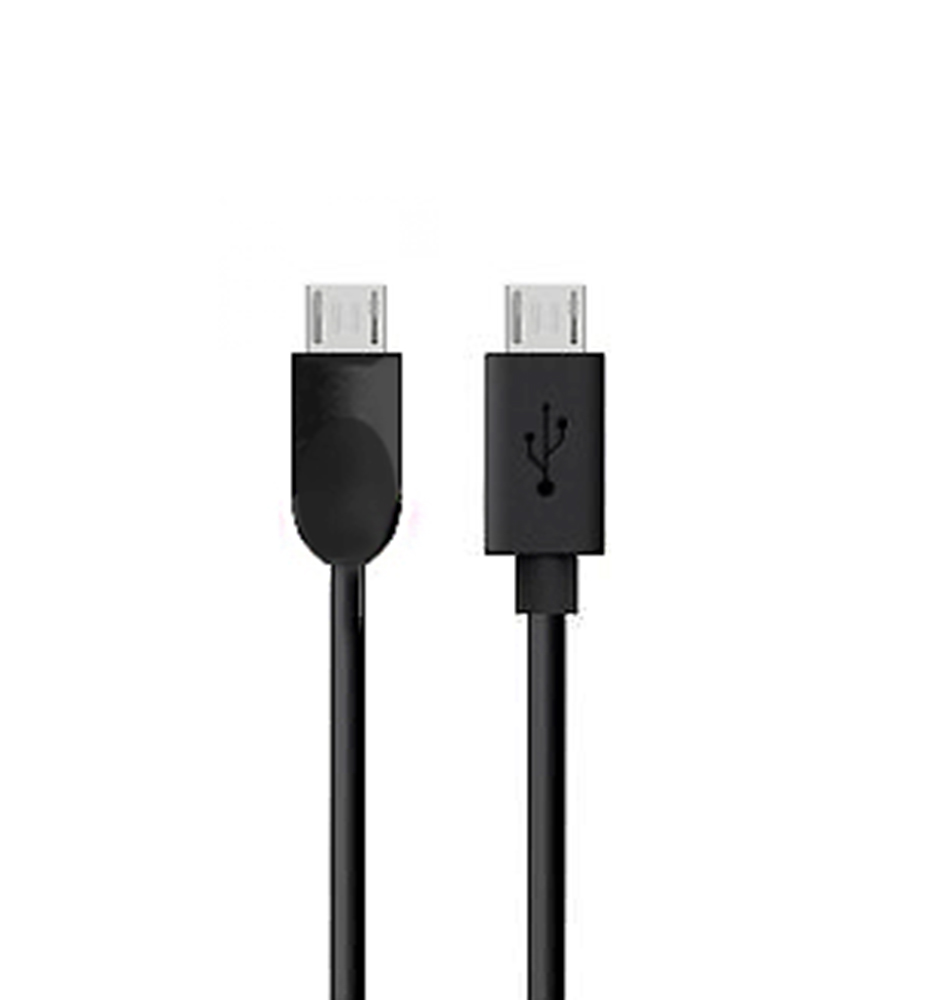 How to connect Controllers, Keyboards, Mice, Cameras, and Amps to your Phone or Tablet Android Devices: